You are here: Home1 / Portfolio2 / Other Works3 / Ethel Waters portrait 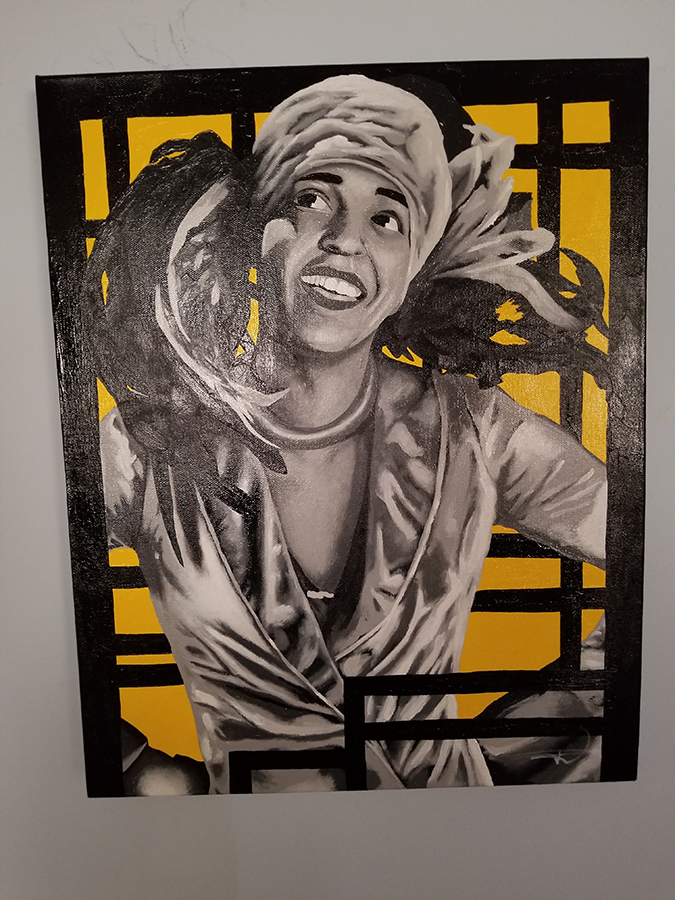 Ethel Waters was an American singer and actress. Waters frequently performed jazz, swing, and pop music on the Broadway stage and in concerts. She began her career in the 1920s singing blues. Waters was the second African American to be nominated for an Academy Award. She was the first African American to star on her own television show and the first African-American woman to be nominated for a Primetime Emmy Award.